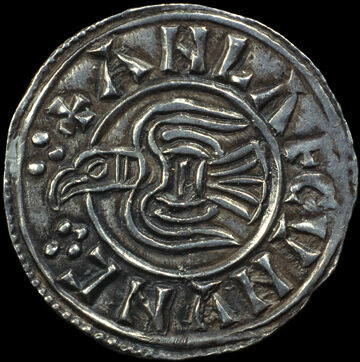 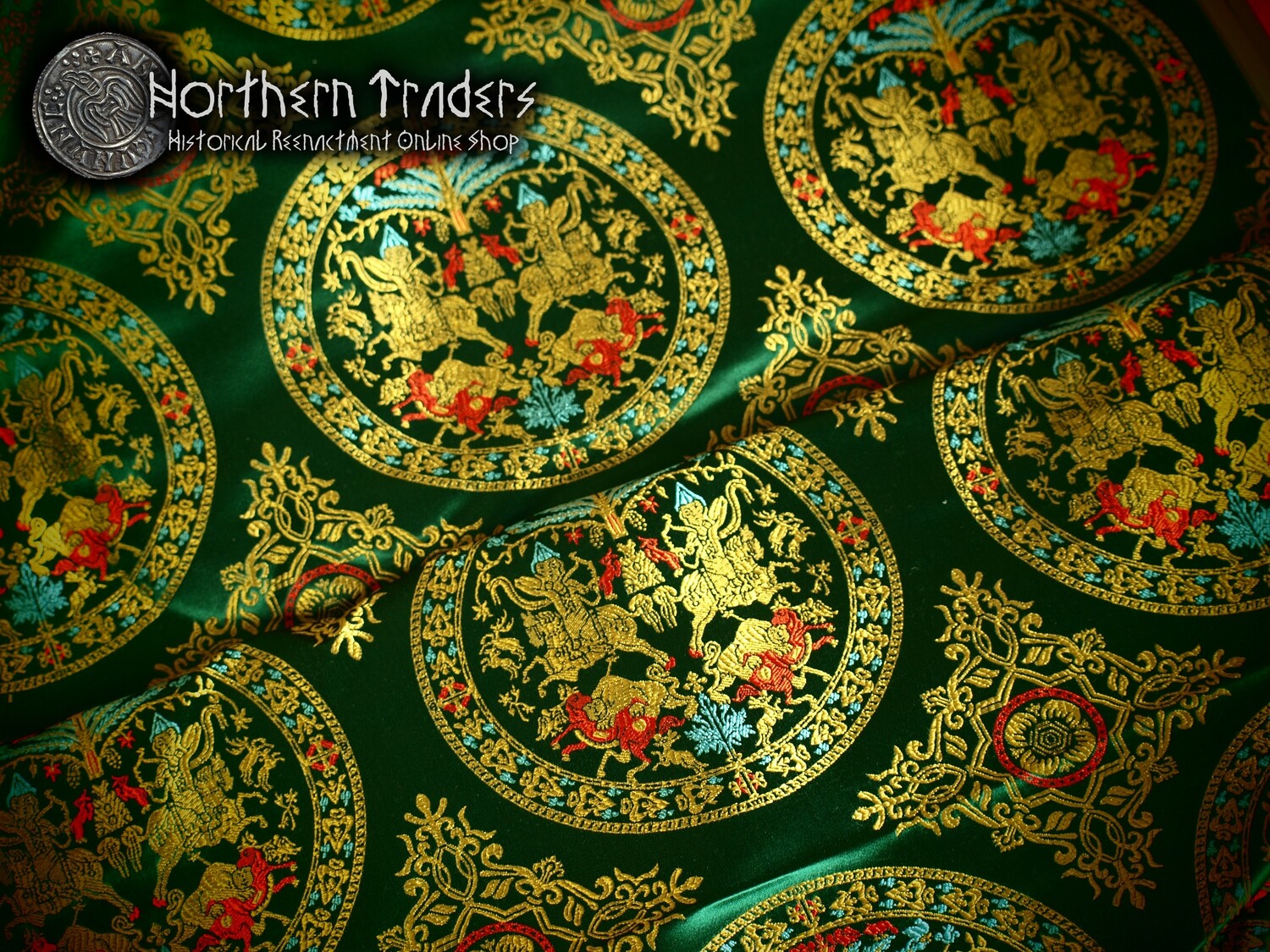 SKU 00387
50.00€
In stock
1
Product Details
Replica of the silk brocade preserved at the church from Saint-Calais, dated from the 9th century.
This sumptuous fabric may have been used during the relocation to Saint-Calais of the remains of Francon II, Bishop of Mans (816-832), in 837, when the monks left the Abbey d'Anisole and brought the most precious objects to Saint- Calais.
This awesome replica presents a pattern with medallions that, as the original, represent a hunting scene: the famous episode in the life of the sovereign Bahrâm-Gûr, whose reign spanned from 420 to 438, who managed to hit an onager and the lion that tried to devour him with a single arrow. This event is narrated for the first time by the Arab historian Tabari (838-923) who tells us that Bahrâm-Gûr demanded this scene to be represented. This type of hunting scene representing a horseman was used in Byzantium to express the glorification of imperial triumph.
Dated from the 9th century, this kind of fabrics were very common at the eastern Europe, as they were made mainly on Byzantium, and their use use extended throughout western Europe.
Width of the fabric: 75 cm (4 medallions).
Minimum order: 1 meter.
Composition: 95% silk, 5% rayon

*The delivery of this product could suffer some delay depending on its availability. Please, ask by private message for further details.
Save this product for later
Display prices in: EUR 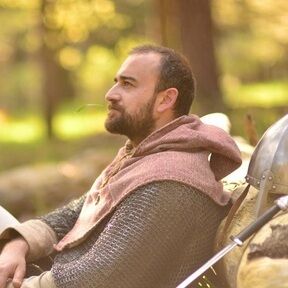